Fall 2021 Registration is now open!  Visit the registration tab to see our flyer and sign up your player!

Questions?  Email our Registrar at registrar@kingstonlightning.org

Thank you for visiting the home of Kingston Lightning youth soccer!

Welcome to Kingston Lightning Soccer. Those of you who have been with us in past seasons know how we operate and to new parents and children, we want to thank you for joining our club and we hope it is an enjoyable season for everyone. KYSA is a club which is run by parent volunteers and sponsored by local companies who want to give children the opportunity to play recreational soccer in Kingston. 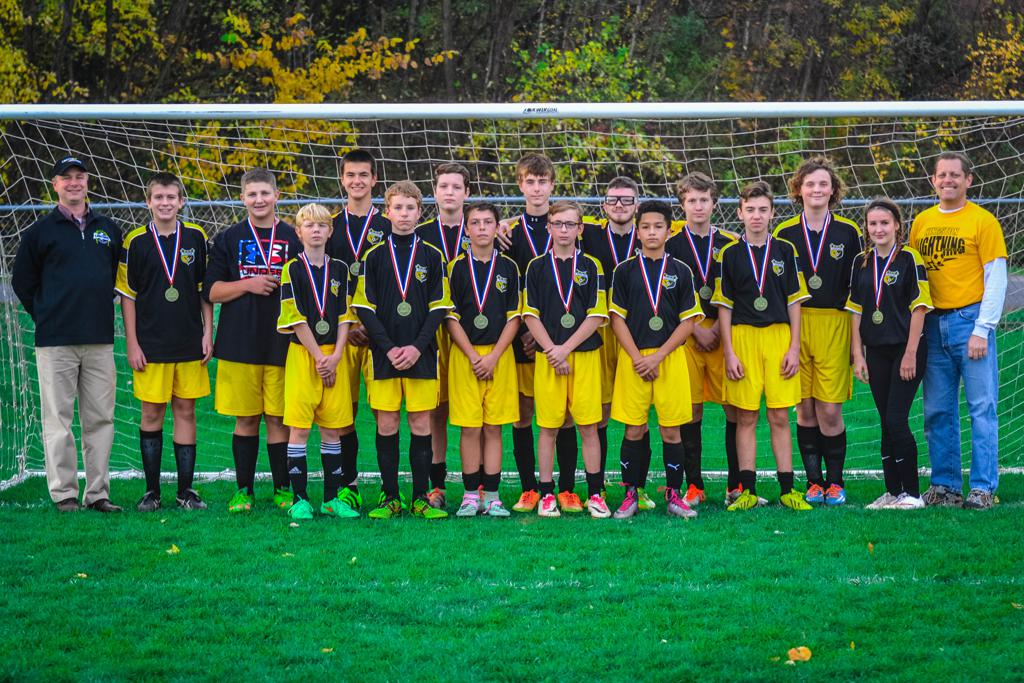 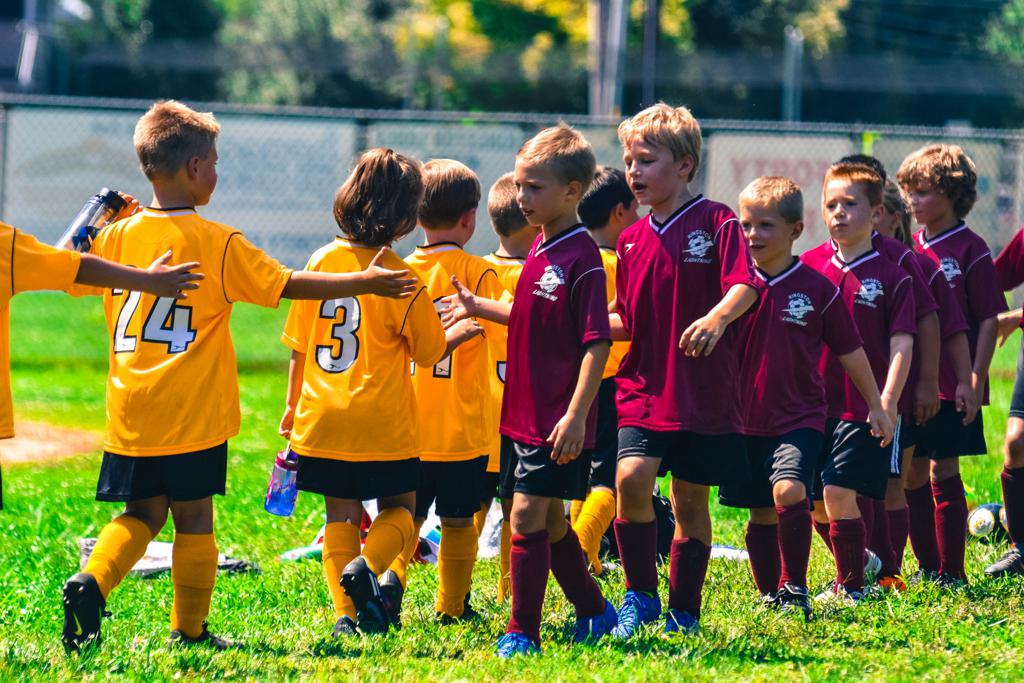 Kingston Lightning sportsmanship on display in U8 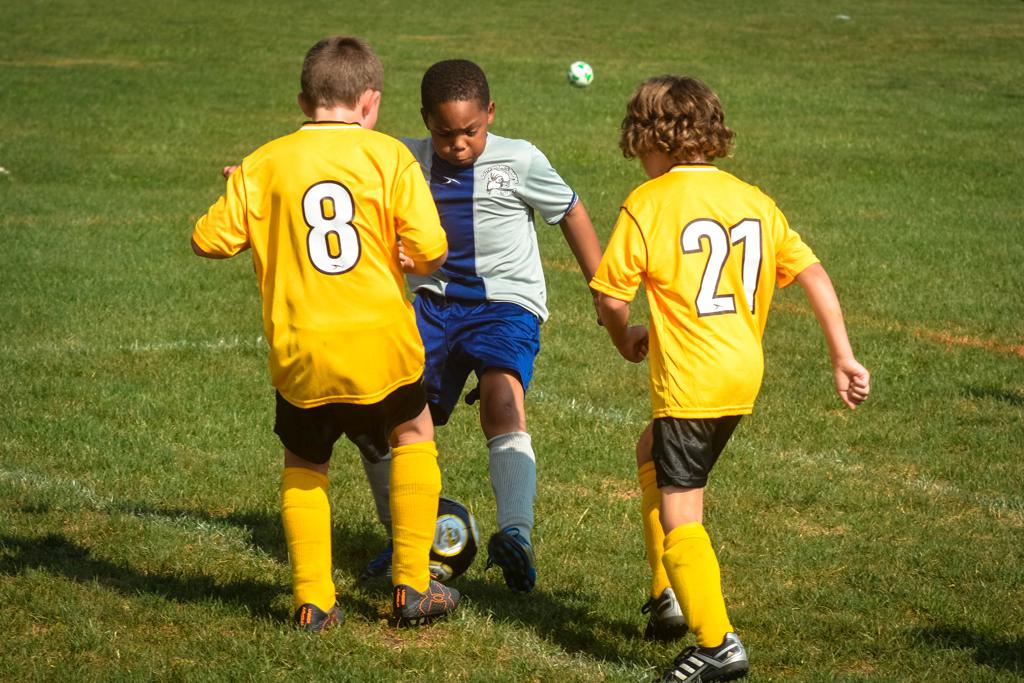 This is the link to our Facebook page. Please follow the link and request to become a member. In your account settings select Kingston Soccer for status updates. This will give you automatic updates every time we update the Facebook page.

KYSA holds their Recreation Board meeting on the third Thursday of every month at 7pm. The meetings are held at the Kingston Recreational Center located at 655 3rd Avenue in Kingston, Pennsylvania. The meetings are open to any individual who's child participates or volunteers in the association. Our monthly meetings provide you with an opportunity to provide recommendations or feedback to improve our Club.  Our Board Meeting Minutes are able to be viewed on our website at the links above.

We look forward to seeing you there!

1. When does the rec season start?

SPRING SEASON-U4 thru U18 starts in Mid April and ends at the end of June.

FALL SEASON-U6 and U8 starts in Mid August and ends at the end of October.

2. When and where do rec games occurr?

SPRING SEASON- Locations vary and will be be reflected on game schedules.

FALL SEASON-U6 and U8 are on Sunday afternoons at Hamilton Park.

U9 and Up are on Saturday mornings and afternoons. The location of the game depends on the team you are playing and if it is home or away.  Home games for U9 and U10 are played at 3rd Avenue Field.  U11 and Up Home games are played at the Church Street Park.

3. Where and when do rec practices occur?

ALL PRACTICE TIMES VARY AND LOCATIONS CAN CHANGE.

U6 once (depending on coach), a week at Hamilton Park.

U8 once (depending on coach), a week at Hamiliton Park.

U11 and up once or twice a week,(depending on coach), at Church Street Park.